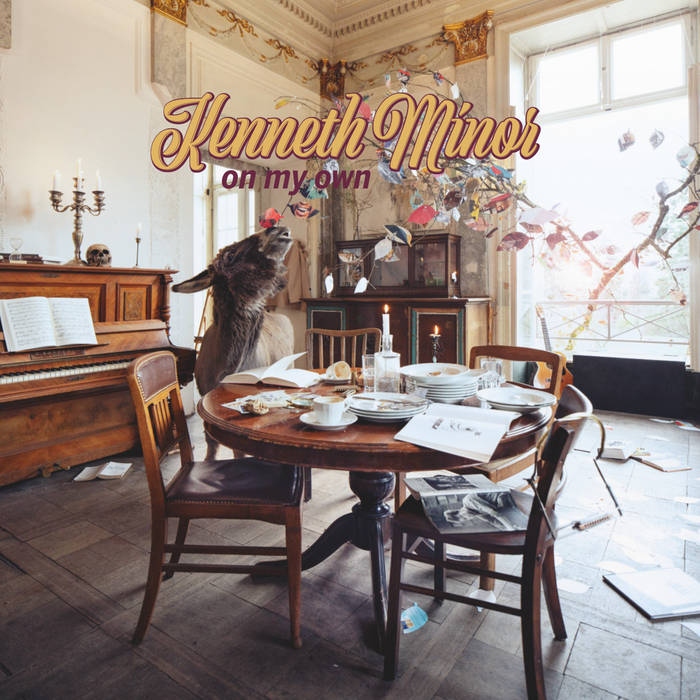 After two highly-acclaimed longplayers "In That They Can not Help It" and "Phantom Pain Reliever", performances at home and abroad (from Wiesbaden to London) and the Innocent Award 2017 in the category "Best Singer Songwriter“ in his pocket, Kenneth Minor introduces his probably most multi-facetted album under the title "On My Own", without losing the common theme: stomping folk blues, picking wrested from the fingertips, swamp, warm, fuzzy and soulful electric guitar riffs with punk attitude and incisive slide guitar, minimalist style, relaxed folk, idiosyncratic beat in a contemporary sound design - without appearing clichéd.
His melodious character voice, supported by harmonious choir singing, oscillates between fragile expressiveness and self-assured announcements, paints poetic-linguistic images of the inner and outer world and spans the contentual arc between autobiographical experience and social criticism.

Bandcamp Daily  your guide to the world of Bandcamp